Started humbly in 1985 with just one oven and wafer roll line each, our factory has grown awesomely big over the years with more production lines created that it now sits on a 2ha land! Steadfast to grow bigger and be better, we went through significant changes in 1999 to improve our operations and management and the effort paid off with the ISO 9002 certification award a year later.

Not one to rest on its laurels, Julie’s engaged with a team of over three dozen graduates to further upgrade our operations and control. The handsome reward was an upgraded accreditation to ISO 9001:2000.

Then in 2000, a vigorous Julie’s got even more slick, having an extensive renovation and upgrading done at all factories, creating a clean and safe manufacturing environment. This earned us the prestigious award of the Hazard Analysis and Critical Control Points (HACCP) certification by BM Trada in 2002, emphasising on Good Manufacturing Practices (GMP) in its factories. It was icing on the cake for Julie’s as the Health Ministry of Malaysia awarded us the HACCP certification in 2005.

With food safety being its utmost concern, Julie’s stepped up its game and upgraded its food safety management system in 2015 and all the three factories achieved the Food Safety System Certification (FSSC 2200). And to note, all of Julie’s products are also certified Halal by the Department of Islamic Development Malaysia (JAKIM) and the Indonesian Council of Ulama (MUI).

37 years and counting, Julie’s Biscuits has been a well-loved brand local and abroad. Today, she continues to bring smiles across the world one biscuit at a time. 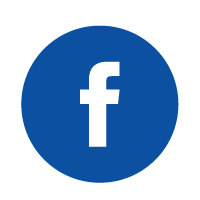 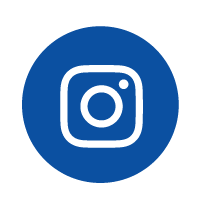